In 2019, TUDOR expanded its Black Bay line by presenting the Black Bay P01, a watch based on a covert prototype that was developed in the late 1960s and proposed to the US Navy. In 1967, TUDOR, who had been supplying the US Navy with dive watches since the late 1950s, commenced development of a new reference to replace the Oyster Prince Submariner 7928, which was standard-issue at that time. 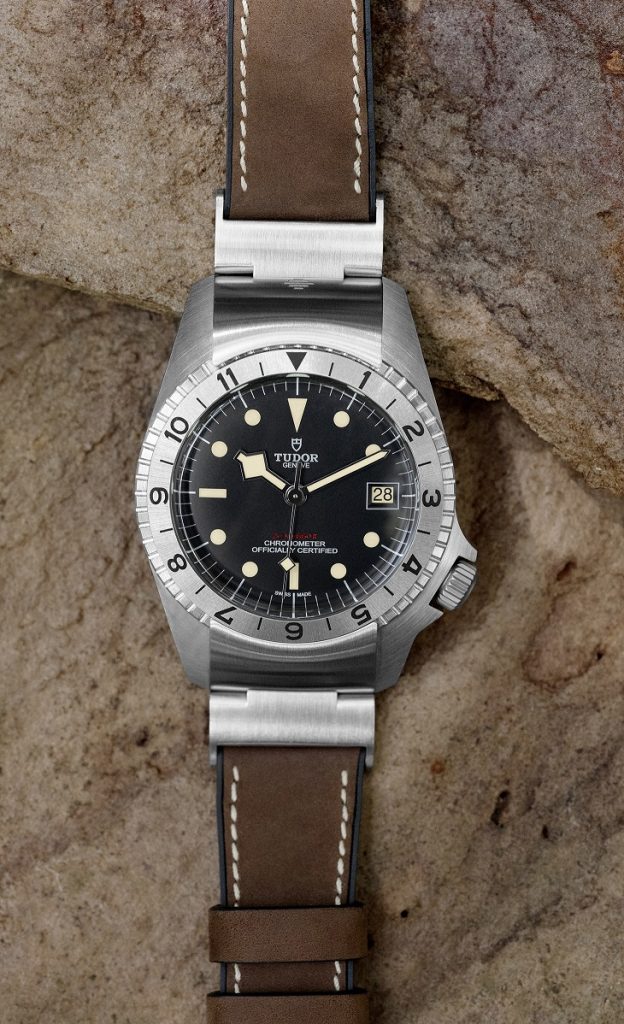 This new watch needed to meet a prescribed specification that was set by the American government and incorporated the results of the latest research into functionality and ergonomics carried out by the brand’s engineers. A development phase was launched which resulted in the production of prototypes, as well as a patent for a hitherto unseen function. This ambitious project, which carried the code name “Commando”, never came to fruition and the regular TUDOR diver’s watch, reference 7016 that replaced reference 7928 in the TUDOR catalogue, was eventually adopted by the US Navy. 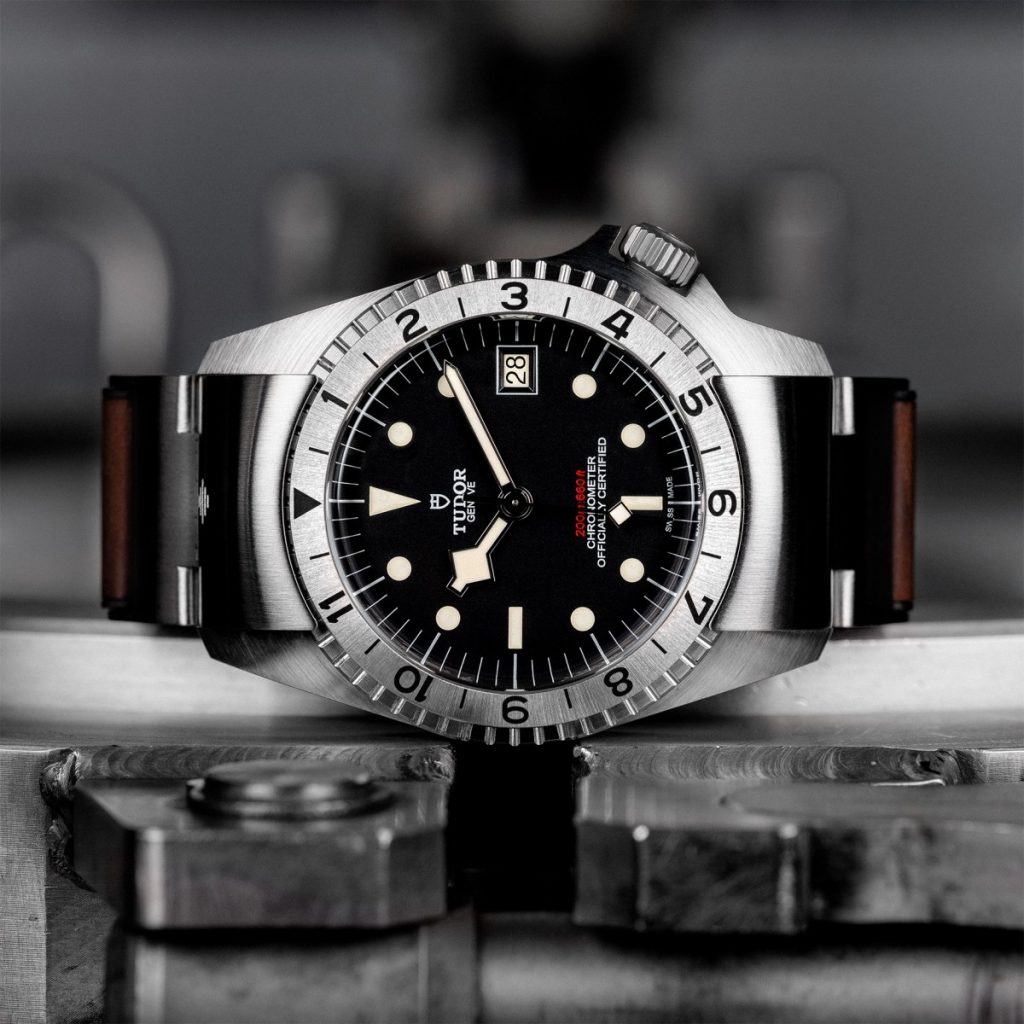 In 2019, the TUDOR Black Bay P01 model – which stands for Prototype 01 – was unveiled. Inspired by the prototypes developed as part of this project, which were kept in the TUDOR’s archives, its unique aesthetic has been brought to life and mass-produced 50 years later.

It was this unique aesthetic that led to a significant amount of attention during its presentation at Baselworld 2019. Equipped with a high-performance Manufacture MT5612 calibre, certified by the COSC, it has a 70-hour power reserve and a silicon spiral. Its bi-directional rotating bezel graduated over 12 hours has a locking system with a unique and patented movable handle cover. 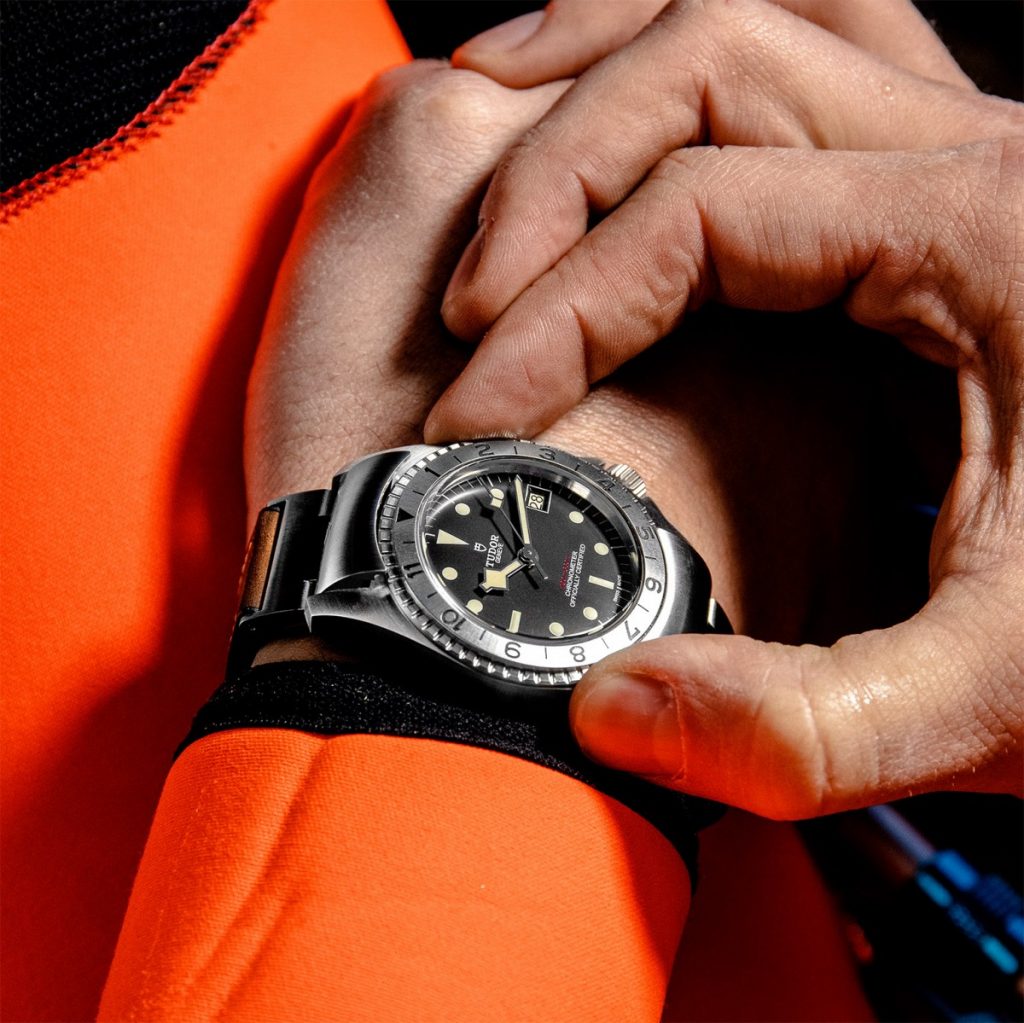 TUDOR is an award-winning Swiss-made watch brand, offering mechanical watches with refined aesthetics, proven reliability and unique value for money. The origins of the TUDOR brand date back to 1926, when ‘The TUDOR’ was first registered on behalf of the founder of Rolex, Hans Wilsdorf. He created the MONTRES TUDOR SA Company in 1946 to offer watches with the quality and dependability of a Rolex, at a more accessible price point. As a result, over the course of history, TUDOR watches became the choice of daring individuals. Today, the TUDOR collection includes flagship lines such as Black Bay, Pelagos, Glamour and 1926. Since 2015, TUDOR has offered exclusive mechanical Manufacture calibres with varied functions. 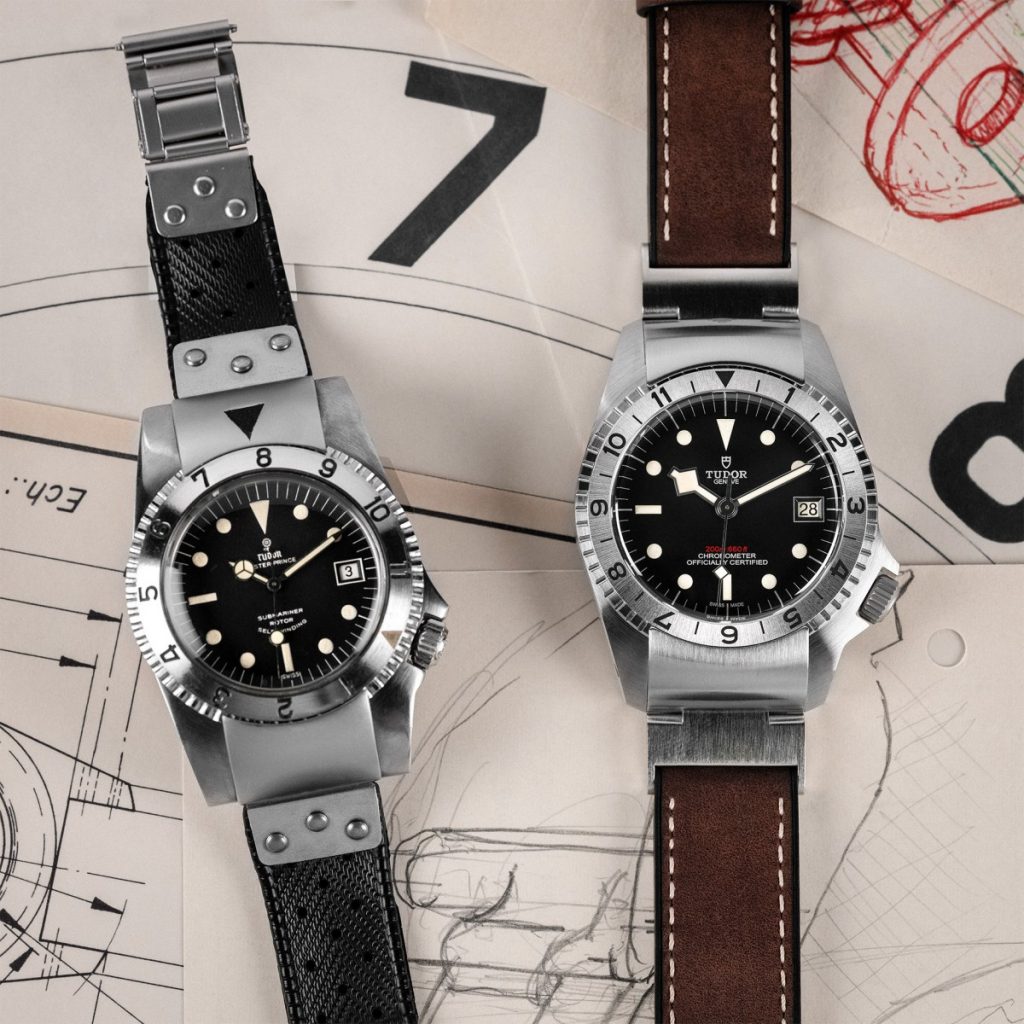 The Grand Prix d’Horlogerie de Genève is a highlight of the watch industry calendar. With its award ceremony held annually since 2001 and attended by leading industry figures, high profile politicians and personalities, it has secured a truly international reputation. In 2013, the year of its first participation, TUDOR was awarded the “Revival” Prize for its famous Black Bay model. In 2015, Pelagos, the brand’s technical diving watch, received the “Sports Watch” Prize followed by back-to-back “Petite Aiguille” Prizes in 2016 and 2017, respectively for the popular Black Bay Bronze and Black Bay Chrono. This year’s “Challenge” prize represents the fifth award won by TUDOR in seven years of participation in the Grand Prix d’Horlogerie de Genève.

If you’re interested in the timepiece mentioned in this post, please visit us in store or call us on 01403 264001 to register your interest.