The Black Bay P01, is a watch based on a legendary prototype developed in the late 1960s and proposed to the US Navy, and in so doing lifts the veil on a little-known aspect of its history.

Like all other models in the Black Bay line, the P01 adopts the TUDOR hands with their characteristic angular shape, known to collectors as "Snowflake", which appeared in the brand's 1969 catalogue. The result of subtle combinations of historical aesthetic codes and contemporary watchmaking, the Black Bay line is far from simply being an identical re-release of a classic. It brings together over 60 years of TUDOR divers' watches, while remaining firmly anchored in the present.

Specification
Delivery
View in store
We love speaking with our customers
If you have any questions about this product or would like to see it in person, we'd be happy to welcome you to our Horsham store. Please send us a message and we'll be in touch with you as soon as possible.
Skip to the end of the images gallery
Skip to the beginning of the images gallery 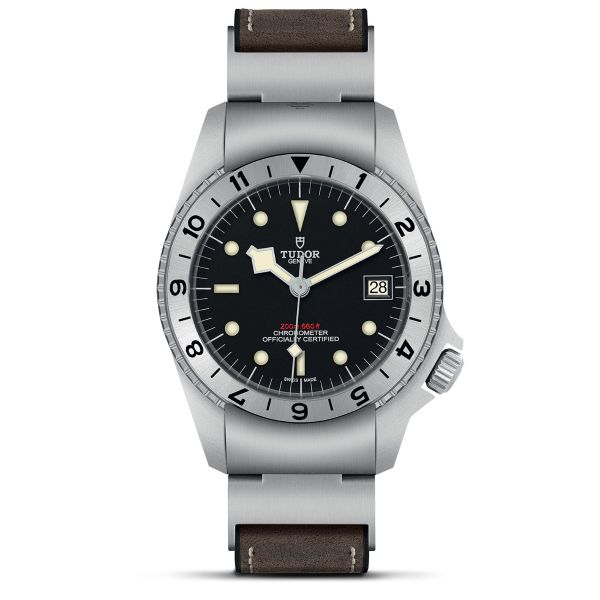 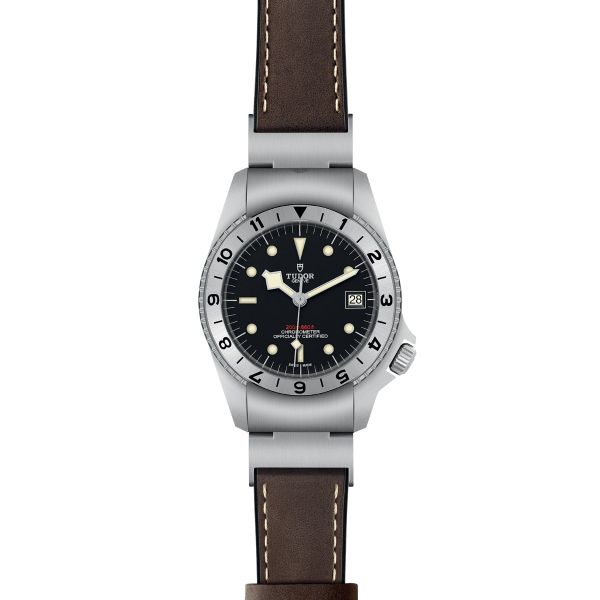 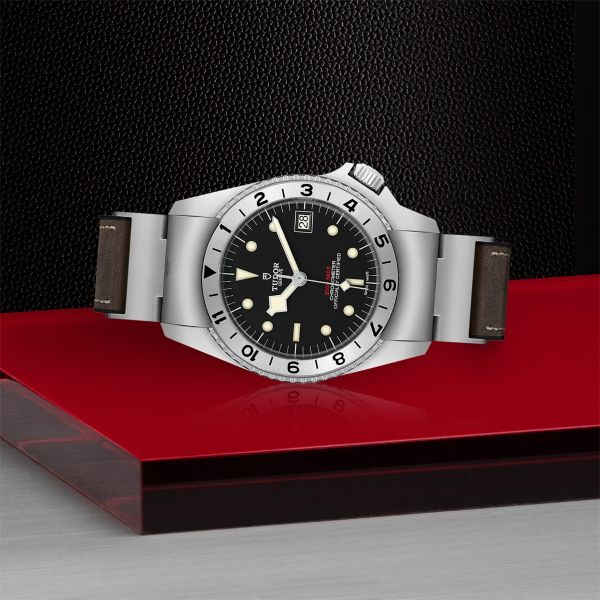